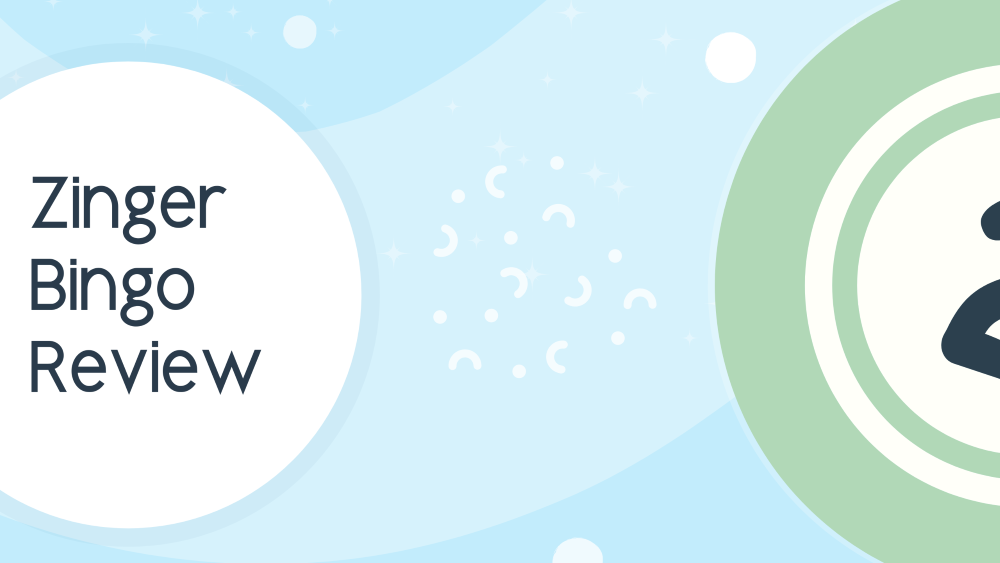 If you’re ready to let loose and run a little wild with a new online bingo brand then perhaps you’re thinking of joining Zinger Bingo!

But will it leave you feeling on top of the world?

Read our Zinger Bingo review to find out!

Zinger Bingo is owned by the 888 Group, who boasts of having “25 million players worldwide.”

Zinger Bingo is one of the company’s somewhat newer ventures, having been launched in 2016.

Although the overall website design feels a bit older than 2016, the zesty lime green jungle theme is still visually appealing and the site itself is responsive.

However, the brand does have its own Facebook page, which is updated with new posts every once in a while.

There are a few special games worth giving attention to:

If you like mixing things up by playing the slots, then the Gobsmacked daily 90 ball game will be right up your alley.

Tickets only cost 1p and you have the chance to win 100 free spins.

Big Bang is Zinger Bingo’s big-ticket monthly game, with a £10,000 jackpot up for grabs.

The tickets cost £10 each, but you can also win them through the Zinger Bingo loyalty program.

The member’s area at Zinger Bingo shares a similar design with and is as responsive as the main site. This is equally true for mobile browsers – which works in Zinger Bingo’s favor, as there are no dedicated mobile apps!

As you deposit and wager real cash, you’ll earn loyalty points. The more points you collect, the faster you advance through the 15 loyalty tiers, unlocking new rewards along the way!

As always, you need to provide ID when creating your Zinger Bingo account.

Being a relatively new bingo site, Zinger Bingo only has 3 user reviews so far (that we were able to find online).

Unfortunately, the brand does not do well, with an overall user-rating of 1/5 stars!

Overall, Zinger Bingo is looking pretty average. The player pool is quite small and the prizes aren’t great but there’s a nice selection of games to play.

If you’ve played at Zinger Bingo then don’t forget to leave your review below and checkout our list of the best bingo sites here first!