Cupcake Bingo Review (2023) Should You Join? 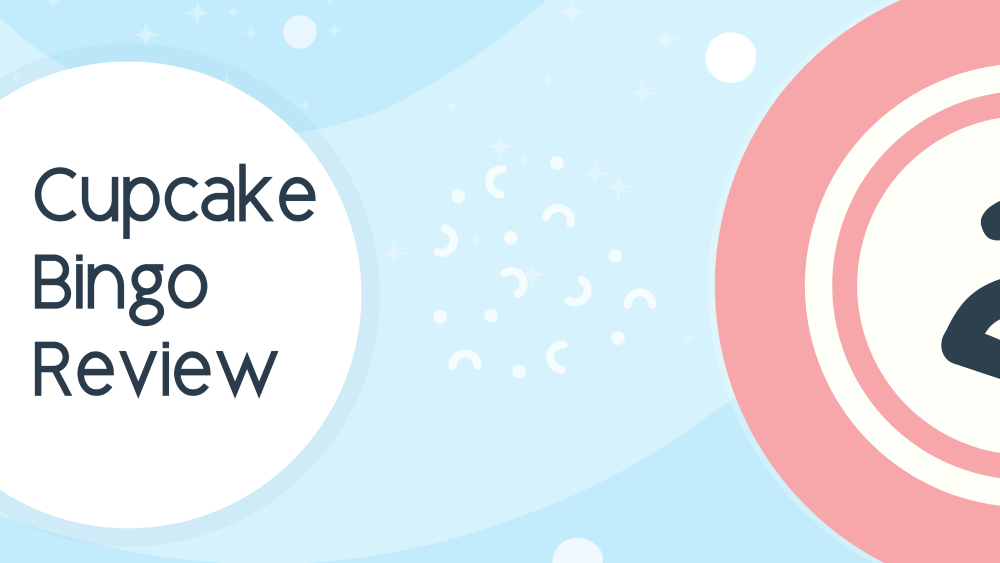 If you’re looking for some tasty online bingo games to sink your teeth into, then maybe Cupcake Bingo is the site you’ve been looking for!

But does it deliver an assortment of delicious promos or will it leave you disappointed?

Read our Cupcake Bingo review to find out! 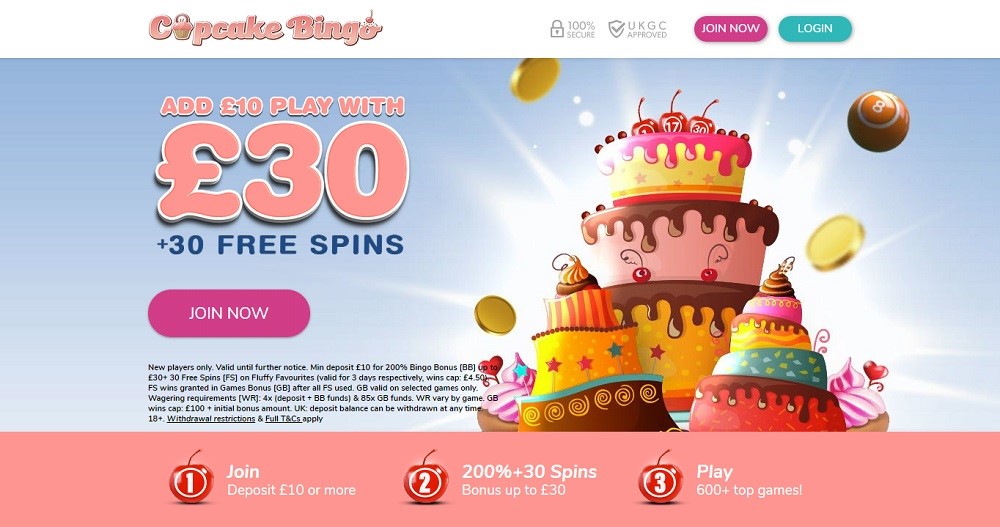 Cupcake Bingo is owned by the well-known 888 Group and launched in 2015, making the brand relatively old.

Luckily, the overall design feels fairly modern, even if the layout is pretty stock-standard. And anyway, who can turn a blind eye to a delicious dessert theme?

If you’re ever in need of help, you can contact Cupcake Bingo via:

Mystery Jackpot is becoming a staple among bingo sites – namely 888 Group sites! And for good reason!

If you enjoy mixing things up by playing the slots, then Temple of Bingo might be your new safe haven bingo game.

This 90 ball daily game is absolutely free to play and offers you the chance to win 25 free spins.

Bingo Roulette is another bingo game popular on 888 Group sites.

Cover all 5 numbers and the prize pot is yours!

The tickets cost just £1 each, so there’s no reason to miss out!

The member’s area at Cupcake Bingo shares a similar dessert-colored design with and is as responsive as the main site.

The same can be said for mobile browsers, which is great, as Cupcake Bingo offers no dedicated mobile apps!

They use the Dragonfish software.

As always, you need to provide ID when creating your Cupcake Bingo account.

Despite being a relatively well-established bingo site, Cupcake Bingo only has 2 user reviews that we could find. Together, they give the brand an overall user-rating of 2/5 stars.

This is because both of them are complaints regarding the low withdrawal maximum limits. Both users felt the bingo games and slots at Cupcake Bingo could be improved by raising those limits.

Cupcake Bingo has a sweet theme to it and the reviews we found aren’t bad. There’s not a huge amount of players but there’s still some to play and chat with and games running regularly.

If you’ve played at Cupcake Bingo then don’t forget to leave your review and also checkout our list of the best bingo sites here!